First time I saw this clock in a video from one of my favorite YouTube channels named SmarterEveryDay. I instantly liked the idea and wished to buy one. Then I searched in Google and found this website which sells the Tix Clock. I was about to place an order, but then I thought – won’t it be fun in making one rather than buying it! So I started my research and ended up finding this article on Instructable. Then I realized that the author of the post is the same guy who sells the clock commercially.

So I decided to build this project on my own. I chose to use an Arduino for the project. Being a software developer by profession and having fair knowledge of electronics, it was not that difficult for me. Writing the code and assembling the circuits were the easy parts. The most difficult part for me was building an enclosure. Without any prior knowledge of 3D modeling and printing, it took me almost 2 months to learn Fusion 360 and build the model. It’s always fun to learn and do new things!

uTixClock is an open-source DIY project. The detailed description and step-by-step guide can be found on my Instructables page. 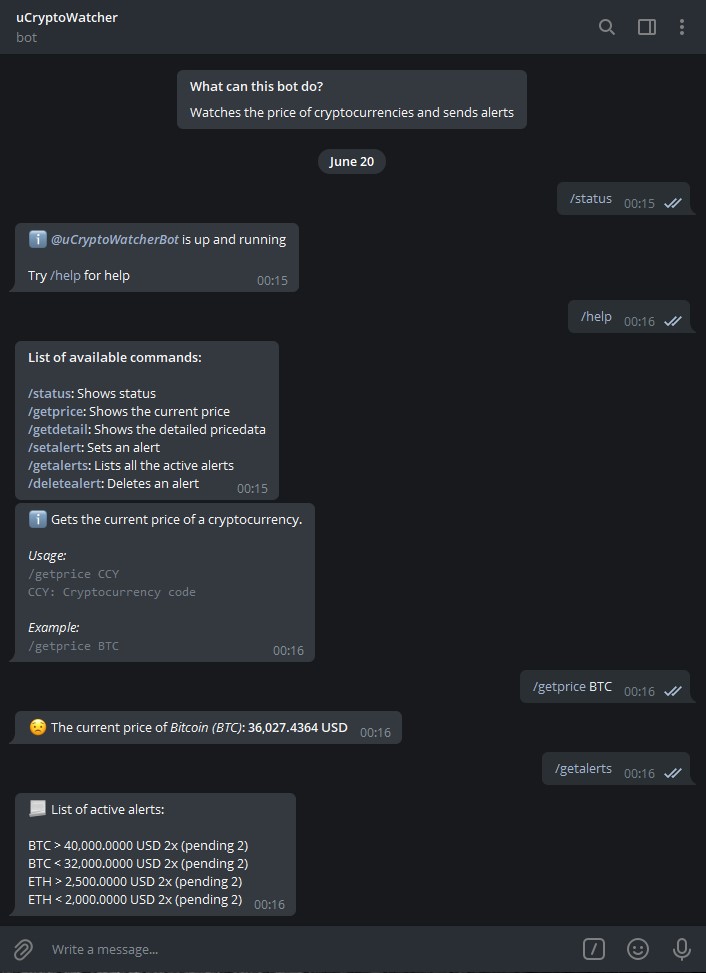 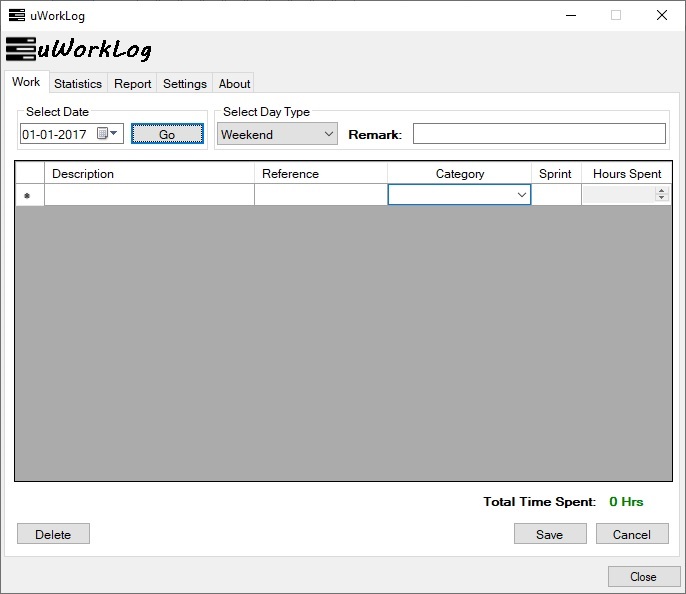